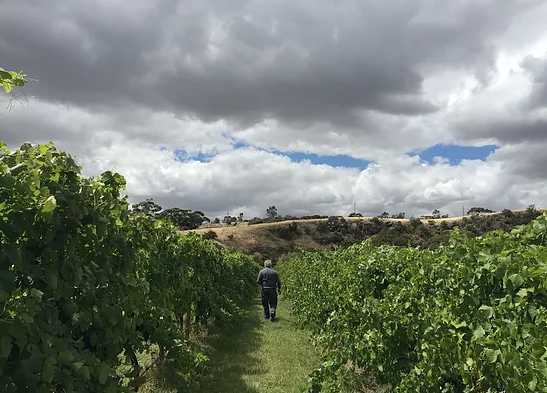 James Stewart Johnston, a member of the Victorian Parliament, and a prominent local businessman, originally planted vines at Craiglee in 1863. Today Craiglee Vineyard is owned and operated by the Carmody family. Patrick planted vines on the site of the original vineyard in 1976 and processed the first wine in 1979.

The first commercial quantity was released in 1982 with the 1980 Shiraz. All Craiglee wines are made from estate grown fruit, hand picked from vines that are hand pruned and carefully tended here on our family farm. Craiglee has an enviable reputation as a producer of fine table wines made to reflect local conditions and show vintage variation. Varieties produced include Shiraz, Chardonnay, Pinot Noir, Cabernet Sauvignon and Sauvignon Blanc.

"Pat Carmody, red-cheeked, white-haired, and with a constant quizzical smile as pictured above right, poured me a taste of the famous Craiglee Shiraz from the four most recent vintages in bottle, from 2015 back to 2012. I found an impressive common thread of freshness and delicacy. Carmody is clearly not scared of tannin; like its stablemates, the 2015 has been made for the long term, and won't be released until the end of this year. I gave them all unusually consistent scores and tasting notes.

He then asked which other vintages I'd like to taste, before disappearing, amid much clanking of glass, in search of the 1997, 1996 and 1995. They proved to be more of the same plus the patina of age. As Allen writes of the French counterparts to this marvellously sophisticated wine, 'finding a Cornas or Hermitage with the same finesse and complexity as a good Craiglee Shiraz would be a frighteningly expensive exercise'." (source Jancis Robinson)

The shiraz is regarded as a wonderful example of southern Victorian red wine.This wine has white pepper and spice flavours, more intense in cooler years, with red fruits prevalent in warmer years. Subtle oak flavours complement the fruit. The wine ages gracefully and gives pleasure over many years. 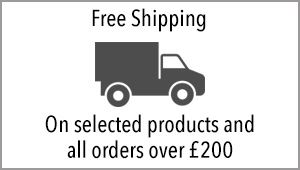